Are you a US Customer ? 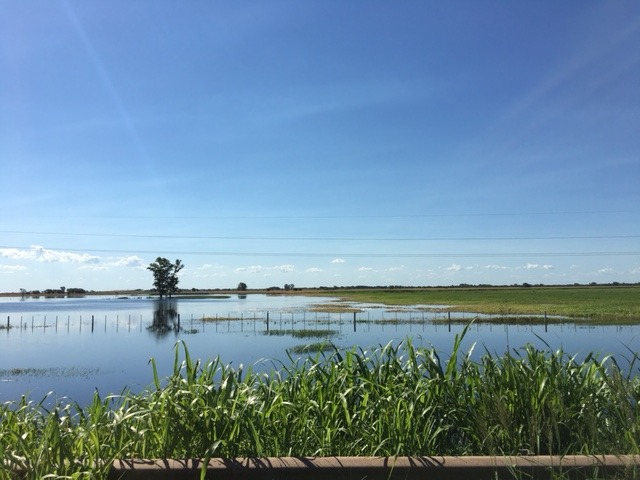 How climate change is impacting grains production in Argentina and Brazil?

Argentina and Brazil field crops are suffering from extreme weather phenomes that impacts the crops development and the yield. Agrauxine expert are reveling that December in Argentina was marked by a strong period of drought after seeding impacting the development of the first crop and delaying the implantation of the second campaign. Afterward heavy rains caused severe inundations in the middle of the agricultural belt. For example, in the state of Santa Fe, the financial damage could reach 800 Million USD. Cumulated to El Nino flooding of 2016 the overall losses for Argentine farmer could be worth than 3 Billion USD.

In parallel Bruno from Brazil is reporting that El Nino phenomenon caused a loss of 18% in the season 2015/2016 with extreme cases like in the Northeast, damages reach even 35% of total harvest. Nevertheless, in 2016/2017 season, the phenomenon La Niña did not appear as it was expected and, the improved conditions led to better prospects for this season: the grains yield should increase 15,3% reaching 215 Million tons in an area of 59.1 Million ha (1.3% bigger than previous season). Yield therefore, shall grow 13.9%, achieving 3.64 tons/ha.

Global climate change is impacting the day to day business of farmers. How could we mitigate those extreme weather conditions to secure farmer’s investments? 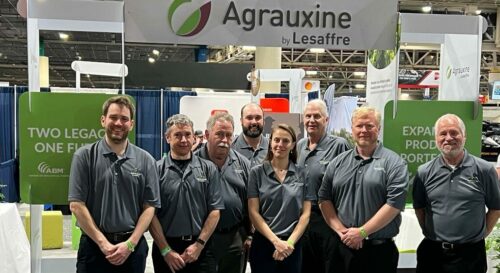 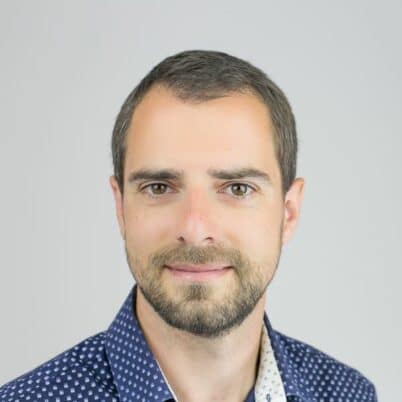 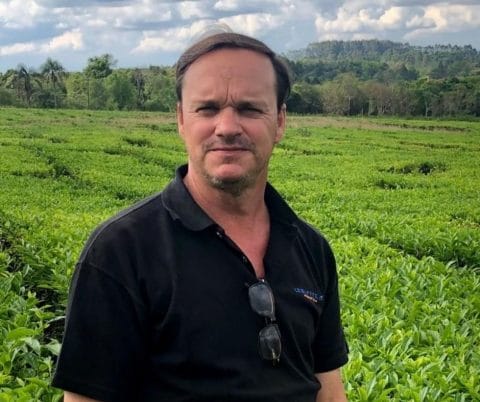 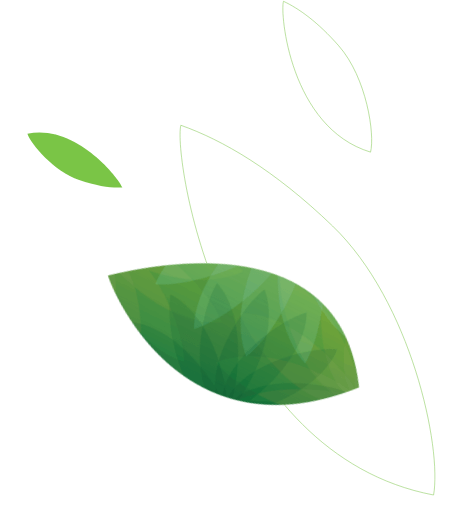 Need more details on our products or just start a conversation?
Fill out our contact form, we will be happy to get back to you.